ROBERTO POLO
ROBERTO POLO. A BRIEF BIOGRAPHY
Roberto Polo was born in Havana, Cuba, on the 20 August 1951 of Spanish and Italian origins. He is a visual artist, an art collector, a philanthropist and connoisseur. One of his illustrious ancestors, Juan José María Castro González, an intellectual, composer and conductor, was decorated by Charles Gounod and Ambroise Thomas at the Paris Universal Exposition of 1889. Roberto Polo was recognised as an ‘art prodigy’ at the age of fourteen by the State of Virginia. He was the recipient of many merit scholarships and grants, including those of The Pan American Union, Ford Foundation and all the centres of higher learning that he attended. Roberto Polo studied fine art, art history and philosophy at the Corcoran School of Art and The American University in Washington, D.C., as well as at Columbia University Graduate School in New York. He was awarded diplomas by the three aforementioned institutions. 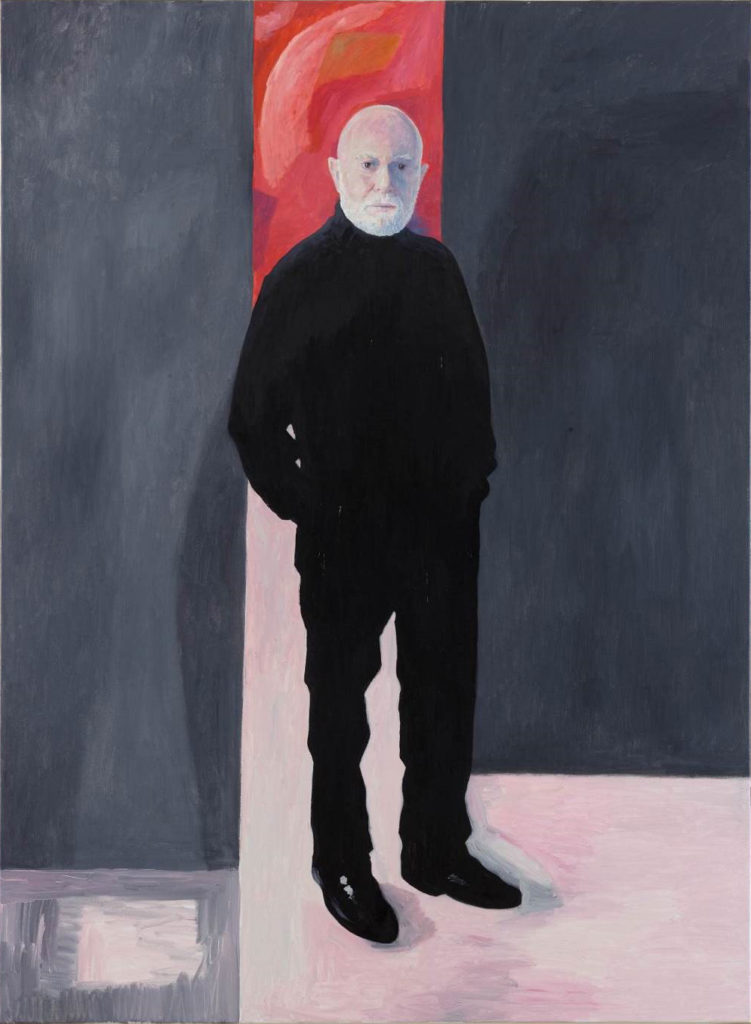 The collector portrayed by Jan Vanriet in 2014.

In 1967 and 1968, the landmark Jefferson Place Gallery in Washington, D.C., held solo exhibitions of Roberto Polo’s work. Other artists represented by the gallery were Thomas Downing, Morris Louis, Howard Mehring, Kenneth Noland and Gene Davis, who described Roberto Polo as ‘one of the rising stars of American art’. Years later, Roberto Polo would exhibit solo at Galerie Enrico Navarra in Paris; Galleria Dante Vecchiato in Padova and Vicenza; and Galería Ramis Barquet in New York. His work was acquired by museums, including the Newark Museum, Corcoran Gallery of Art and National Collection of Fine Arts of the Smithsonian Institution in Washington, D.C..

Roberto Polo was instrumental in creating the Fine Art Investment Services department for Citibank N.A. in New York, the first of its kind in the history of the banking industry. He directed three important art galleries: Jacob Frères Limited in New York, Galerie Historismus in Paris and Roberto Polo Gallery in Brussels.

This philanthropist not only sponsors artists of different expressions, but is also a patron and donor of a plethora of cultural institutions, including the Musée du Louvre, Musée des Arts décoratifs and Maison européenne de la photographie in Paris; The New Art Gallery in Walsall; Carnegie Museum of Art in Pittsburgh; The Nelson-Atkins Museum of Art in Kansas City; Musées royaux d’Art et d’Histoire de Belgique, Flagey, Théâtre royal de la Monnaie and Musée Horta in Brussels; National Museum in Gdańsk; The Museum of the History of Polish Jews in Warsaw; Philadelphia Museum of Art; Minneapolis Institute of Arts; Musée Condé, Château de Chantilly; Victoria and Albert Museum in London; as well as Save Venice Organization Inc. and The Metropolitan Museum of Art in New York, where his name is carved in stone.

Roberto Polo was baptised ‘The Eye’ by the French newspaper Le Figaro in 2004. Formed of fine and applied arts, gemstones and historic jewels, spanning five centuries and various continents, Roberto Polo’s collections have been described as ‘anthological’ by the international art press. In 2011, Frances Lincoln Limited, London, published Roberto Polo. The Eye, a book that analyses the collector’s visual evolution. 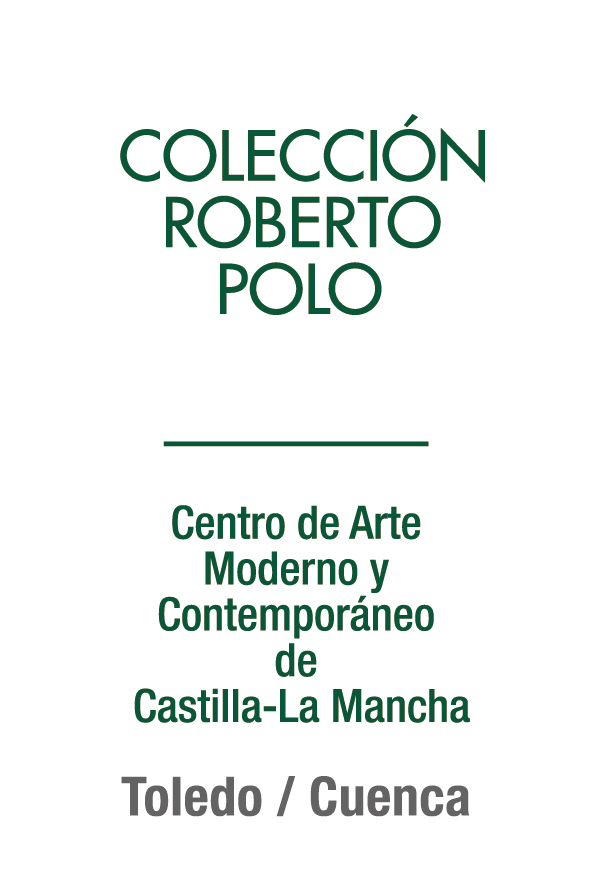